Critical thinking is an essential skill in today’s classroom that not only benefits students’ academic learning but also supports social interactions and relationships as it is closely related to problem solving, perspective taking, and conflict resolution. Critical thinking helps students understand the difference between assumptions, opinions, and facts as well as how to investigate new ideas with an open and curious mind. It is one of four core skills we highlight in all Empatico activities to support meaningful connections between classrooms that meet and collaborate virtually through our online tool.

As an educator you can help your students practice critical thinking through a number of small yet meaningful daily practices, such as:

Mini-lessons to teach critical thinking in your classroom

You can teach and reinforce critical thinking skills while reading almost any book or story, especially when the story involves characters making assumptions based on limited information (e.g., Fish is Fish; Seven Blind Mice). To promote critical thinking, you can pause periodically while reading the story to ask students a few questions relevant to the topics below:

Exploring logical reasoning and cause and effect:

Considering how perceptions/knowledge can change:

Lesson #2: Define and distinguish between ‘assumptions’ and ‘facts’ and introduce the ladder of inference (estimated time: 30 min)

Lead a class discussion by asking students what they think ‘assumption’ means and what makes it different from a fact. Write your class’s definitions on the board/chart paper for student reference.

Reference the “Critical Thinking and the Ladder of Inference” graphic below, which is an Empatico adaptation for elementary grade levels of the original ‘ladder of inference’ model developed by Harvard Business School professor, Dr. Chris Argyris. The purpose of using the Ladder of Inference is to show students how to think critically about social situations before making assumptions about others. We want to avoid ‘running up the ladder too quickly’, because this can result in incorrect conclusions which can be hurtful to others. Read a story in which a character makes incorrect assumptions because they were missing key information about the situation (e.g. The True Story of the Three Little Pigs). As students listen, ask them to think about the story from the perspective of the character who was missing information. After reading, have students work through the Ladder of Inference in small groups or as a class, from the perspective of that character. Remind students to start from the bottom, since they’re going ‘up’ a ladder.

Discuss what could have happened if the character had practiced critical thinking:

Reflect by connecting to personal experiences:

For additional ideas on how to promote critical thinking skills, check out the following articles:
Three tools for teaching critical thinking and problem solving skills
Teaching Strategies to Promote Critical Thinking
The 6 Types of Socratic Questions

To learn more about the Empatico Skills like critical thinking, read our recent posts on 21st century skills and teaching empathy. You can also explore the skills and additional mini-lessons by downloading our Empatico Skills Overviews & Mini-Lessons. The power of social and emotional learning for building strong relationships 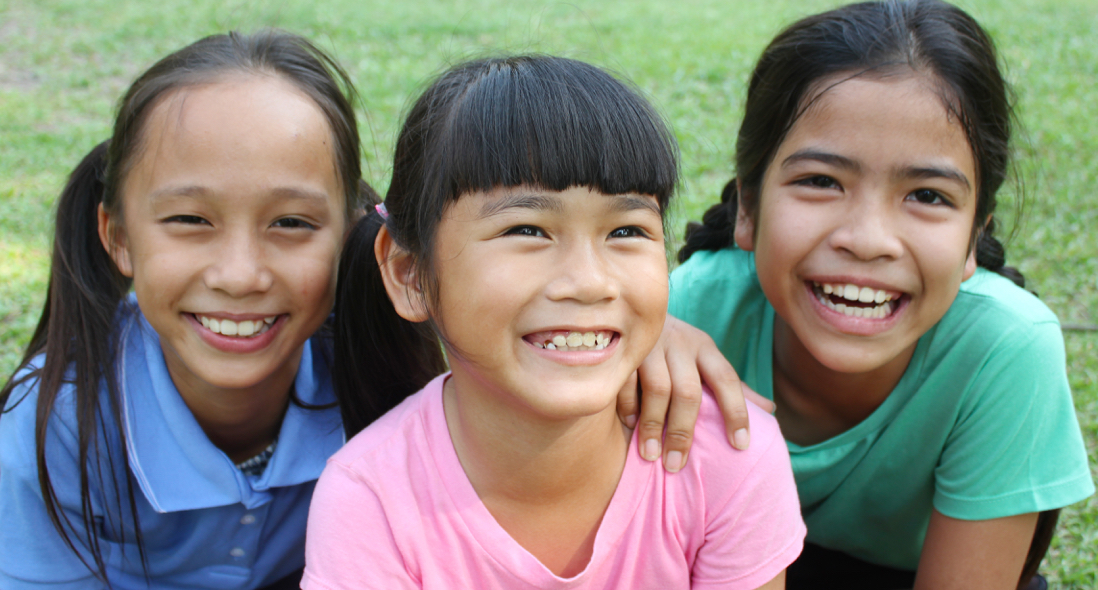 Why 21st century skills are essential for today’s students